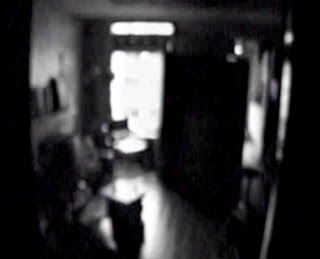 Aryan Kaganof works in the widest range of media imaginable – text (poetry, prose, philosophy, blog); fine art (etching, painting, photography, performance); music (blues, noise music, dub); and, predominantly, in film (feature, documentary, experimental.) As a film maker, Kaganof considers himself to be principally an editor; remixing and splicing together cultural artefacts from the detritus of the overproduced late 20th century. His pieces could be described as dirty on at least two levels – the subject matter is often crude, vulgar, offensive, sometimes involving incest, sadomasochism, suicide, urination and vomiting. Also (since most of his creations are entirely self produced in quick bursts of energy) the technical quality of his work is often rough and somewhat underproduced, i.e. “dirty” in the sense Peter Brook uses the adjective to define the Rough Theatre.

The latter has lead to a sometimes less refined product; and yet, there is certainly a case to be made for the necessity of roughage as a source of fibre in any artistic diet hoping to combat the belly- ache of white bread commercialism. With reference to the other pivotal keyword of this colloquium, “Synthetic”, Kaganof has been on the forefront of the digital revolution in cinema. He was the first film maker in the world to boost a digital feature film on video up to 35 mm – (Naar de Klote / Wasted [1996]); a process he then took to Japan when he made the first Japanese digital feature – Shabondama Elegy (1999).

Kaganof also made the world’s first cell phone feature film boosted up for screening, SMS Sugar Man (2007). It seems paradoxical that despite his manifestos on digital production – what could be more synthetic than numbers? – his themes still favour sensuality, and bodies bursting out of the confines of the great synthetic synthesizer of social mores. In this paper I’d like to consider how these two opposite elements play off each other in Kaganof’s works. Drawing on a range of examples, I would like to focus chiefly on his role as the editor of digital dirt. BIO:

Anton Krueger has published in a range of genres; including criticism, poetry, prose and drama. He teaches in the Department of Drama, Rhodes University.
Posted by Rat Western at 5:33 PM 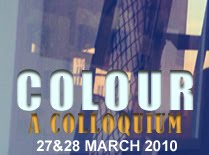